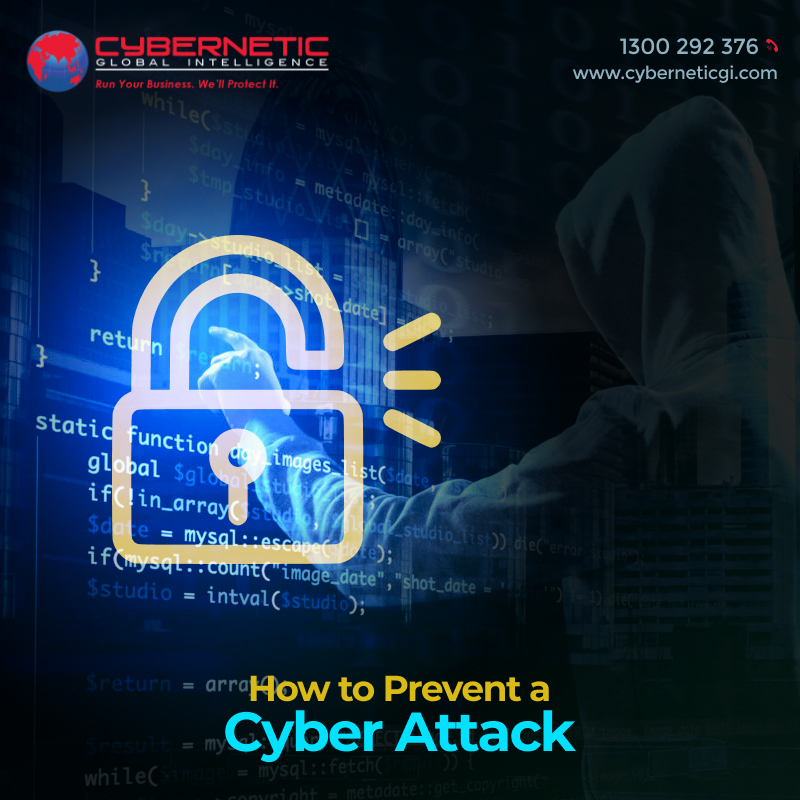 The headlines on cybersecurity in Australia are screaming mayhem. Every now and then, established businesses or organizations are falling prey to data leaks and ransom threats. According to reports, Medibank, a medical insurance provider, has found its records on customers to have been stolen amid heightened reports of blackmail. The extortion demand made by cyber criminals can leave about 3.9 million Australians vulnerable to potential fraud and identity theft. The cybercriminals further threatened to leak the data of the 1000 most prominent customers of the insurance provider. The attack has made Australian businesses to engage top cybersecurity companies a necessity.

With about 4 million customers, Medibank has since acknowledged the leak of its data and has been working on damage control and tying the loose ends. The cyber-attack on Medibank comes on the heels of the attacks on Optus telecom and Woolworth’s My Deal website in September and October respectively. The high-profile cyberattacks, including the ones not reported, highlight how vulnerable Australian businesses are. In fact, cybersecurity experts have been on record stating that Australia has turned out to be “easy pickings” for cybercriminals. This is because Australian companies follow reactive policies and procedures, rather than being proactive in fighting cyber crime by hiring cybersecurity services and strengthening their defences.

Although the Federal Government has been trying to tighten the screws on companies for not strengthening their IT infrastructure against cybersecurity threats, it is just not enough. Asking the companies facing data breaches to pay increased fines does not address the real issue nor does it compensate the end-users. What is needed for Australian companies is to implement tough cybersecurity measures, including conducting periodic cybersecurity audits by experienced cybersecurity professionals. At the same time, individual customers too have to be cautious at all times and protect themselves, especially when they are doing online activities.

Is Australia Prepared for the Increasing Sophistication of Attacks?

The simple one-word answer is NO as companies in Australia, and elsewhere, are often reluctant to share information on cyber attacks. They feel such information could undermine their reputation and competitiveness. This lack of transparency among businesses emboldens cybercriminals to strike at will knowing that their activities, most likely, will not become public. The only way companies in Australia can stand up to cybercriminals and protect the data of their business and customers, is by leveraging cybersecurity consulting and implementing the recommended measures.

How to Strengthen Cybersecurity in the IT Landscape

Strengthening the cybersecurity of a business is not a one-odd activity but involves a comprehensive set of measures. These include penetration testing to identify the vulnerabilities, and many others.

Information security audit: It thoroughly checks the cybersecurity measures deployed by businesses to find whether they are appropriate and updated. Besides, it also checks whether all security paraphernalia and cybersecurity measures comply with the best industry standards, such as ISO/IEC 27001-13, PSPF, ACSC Essential Eight, APRA CPS 234, ASD ISM, and others. For example, Cybernetic Global Intelligence conducts an information security audit to assess the preparedness of the IT systems of companies in thwarting any potential cybersecurity threat. It suggests the most effective and cost-optimized actions to mitigate security threats.

Australian companies are increasingly finding themselves at the wrong end of the stick of cyber criminals. They need to shore up their cybersecurity defences to identify any existing gaps, weaknesses, or vulnerabilities in the system, and find out whether they comply with industry regulations. If you are a business operating in Australia, New Zealand, and the Asia Pacific region, and looking to strengthen cybersecurity, you may contact Cybernetic Global Intelligence at 1300 292 376 or send an email to contact@cybernetic-gi.com.