Have you patched these top 10 repeatedly exploited vulnerabilities? 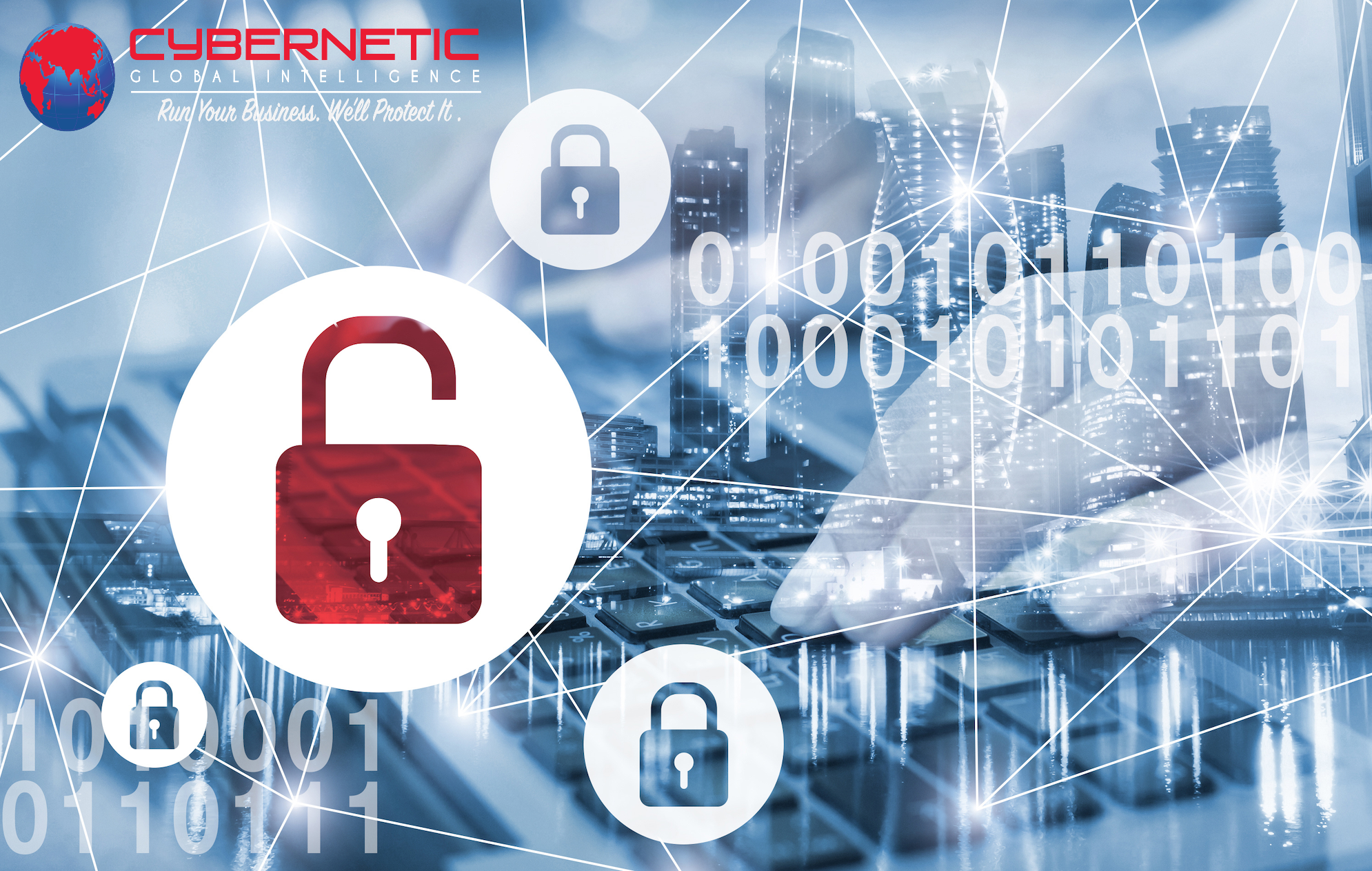 The Cybersecurity & Infrastructure Security Agency (CISA), the FBI, and the US government recently issued an alert about the Top 10 Routinely Exploited Vulnerabilities found by the US government between 2016 and 2019.

The list below is where to focus a concerted patching campaign in no particular order: on the Top 10 Most Exploited Vulnerabilities for 2016-2019.

The corresponding list of associated malware for each CVE is not exhaustive. Rather, it aims to identify a family of malware commonly associated with exploiting the CVE. You can also access the list as PDF. Mostly in 2020, the US provided mitigations for exploited vulnerabilities.

IT security professionals are advised to use this list in addition to a similar one recently compiled by Recorded Future, which focuses on the ten most exploited cybercrime vulnerabilities of 2019.

In addition to all of these flaws, CISA points to several others which were heavily misused in 2020:

Vulnerabilities in Virtual Private Network ( VPN) solutions are another field that has seen a rise in activity since 2019 when it became publicly accessible to exploit code for several notable VPNs. We anticipate that many of these flaws will continue to be leveraged by all kinds of bad actors because they’re not fixing it as they say if it’s not broken.

Moral Of the Story

“This list is indicative of a trend that we frequently see nowadays: cybercriminals tend to take advantage of known yet unpatched vulnerabilities. Finding or acquiring zero-day vulnerabilities is an expensive endeavor, and leveraging unpatched bugs with publicly available exploit code would get them to their end goal in the quickest and cheapest possible way. Also, here the need for stressing more on and focusing on cybersecurity has become a concern of the paramount importance as well.” Said Mr. Manish Chaudhari (CISO) Of Cybernetic Global Intelligence (CGI) – an Aussie cybersecurity company.

This list is a solid reminder that basic cyber hygiene and system maintenance are important. Knowing what vulnerabilities bad actors are actively exploiting and prioritizing their remediation is one of the most effective ways of reducing the risk. Each firm should, therefore, utilize the assistance of well-trained, highly skilled professionals, and specialized services to protect data and safeguard the digital infrastructure!