It has been almost a year since we started to hear the news that the PCI council is about to release the PCI DSS standard–version 4.0. As a cybersecurity company, we have several clients who are curious about the upcoming release of PCI DSS v4.

Questions generally being asked by them are: 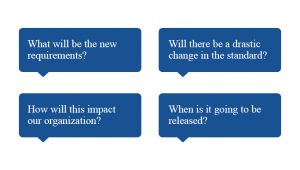 To address these key concerns, Manish Chaudhari, the PCI QSA at Cybernetic Global Intelligence CISO, shares his insights on PCI DSS v4. Before proceeding to that, we would like to make you aware of a few facts.

Below is an extract from the November 2019 Assessor Newsletter. 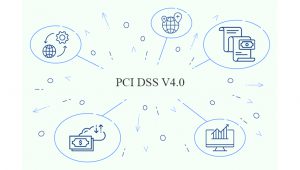 According to the Council’s Global Head of Standards, Emma Sutcliffe, the 12 core requirements of the PCI DSS will remain fundamentally the same. However, several new requirements are being proposed and reviewed. These new requirements are intended to address evolving security threats to payment data, while at the same time allowing flexibility for how organizations choose to fight them.

Rather than focusing on how organizations meet standards, v4 will focus on the intended security outcome. Says Sutcliffe, “For many requirements, this is achieved by simply changing the language from stating what ‘must’ be implemented to what the resulting security outcome ‘is’.”

The PCI SSC has highlighted the specific areas below for the industry:

PCI council has removed compensating controls from the draft version as requirements are based on the outcome. Also, Appendix A1 will be updated to address the role and expectations for cloud service providers.

When will PCI DSS 4.0 Come into Effect? 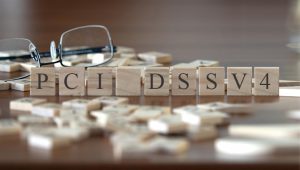 PCI-DSS v4 is expected to be released by the end of 2020. However, the COVID-19 global pandemic crisis may delay it further.