Cyber Risk for the Financial Sector: An Analysis Based On 10 Statistics – Part 1 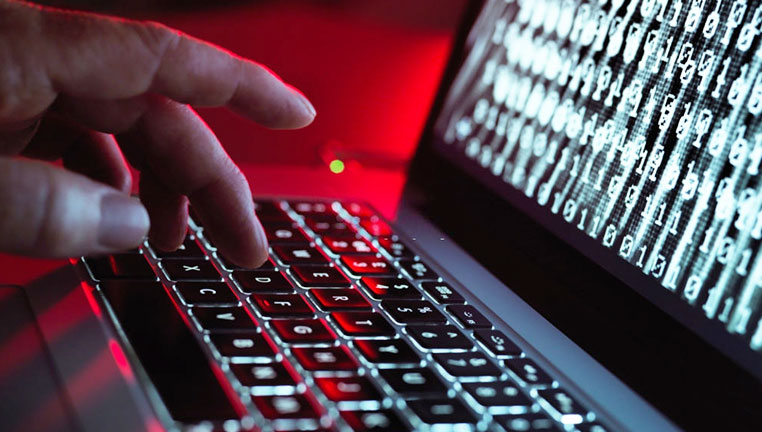 Cyberattacks have never been as prevalent as they were in 2019 – top news headlines of the year confirm these findings as most of the big names like Equifax, Facebook, and Yahoo, are found in the crosshairs of such attacks.

Even the most sacrosanct governmental election processes were found to fall prey to cyber crooks and are a part of the grim statistics about IT attacks!

Examining the key facts and figures to back up the sense of what is happening in the entire cybersecurity world, we could see that the financial sector has always been a target of interest for the attackers. So, unless and until financial firms double down on internal security to withstand an extensive range of threat vectors, they will continue to be fooled by fraud parties.

That is why we have compiled ten vital cybersecurity statistics here. Go through this, and get a picture of how dire leaving your organization insecure can be…

We may have seen the information security breaches at big financial organizations dominating the headlines. However, the recent sixth annual survey from the Conference of State Bank Supervisors (CSBS) uncovered that officials at local community banks are just as worried about the cybersecurity risks posed to their business.

The survey of 571 community banks in 37 states found that roughly 70% of respondents consider cybersecurity as the topmost risk for their firms, ahead of liquidity and regulation. Alongside, nearly 71% responded that the adoption of the latest technologies is highly essential.

Cybersecurity is never, ever a new issue.

Big financial institutions and technology executives are equally concerned about this. However, as per the statistics, local community banks are also likely to be exposed, precisely because of their smaller size.

IT security is a potent threat to global financial systems.

But, the majority of them are still ill-prepared to respond appropriately within their prevailing infrastructure, as per the Global Wealth Report – 2019, from Boston Consulting Group (BCG).

To reach the conclusion, over 150 wealth managers were surveyed by BCG on how they accommodate to a fast-changing environment amid slowing global economic development. The surveyors ranked the readiness of wealth managers to cybersecurity response on a measure of 1 to 5: “no setup”, “inadequate setup”, “fundamental setup”, “acceptable setup”, and “optimal setup”.

And the results? None of the wealth managers met the standards for “acceptable” or “optimal setup”!

BCG also mentioned some critical weaknesses, which include the firms’ inability to “prioritize cybersecurity as a top management” concern, a lack of mounting sufficient “security awareness in the company culture”, and “operational stress” as a consequence of managing a rising number of cases.

“Perhaps most critically, too few organizations focus on preparing employees and partners to act effectively before, during and after an attack,” the report states.

Akamai’s recently released State of the Internet / Security Financial Services Attack Economy Report – 2019 has discovered that 50% of all organizations affected by phishing were from the financial services category.

The findings of Akamai also revealed that 94% of the observed attacks against the financial sector came from one of these four methods:

Overall, this article has analyzed the current status of cybersecurity in the financial industry from both a qualitative as well as a quantitative approach, based on three recent surveys. IT-based threats and attacks are now becoming very stealthy, and it is essential to keep in mind that, the critical threats to organizations in most of the cases are their own lack of fair defenses and employees who are oblivious of the risks.

With Steve Morgan and other Cybersecurity Ventures forecasting global cybercrime damages to cost annually up to around $6 trillion by 2021, not getting “trapped in the landslide” is a matter of taking in the accurate info and working on it. So, wait for the upcoming Part 2 and Part 3 of this article!

In the meanwhile, ask anything you want to know about cybersecurity to specialists at Cybernetic Global Intelligence (CGI) – a renowned cybersecurity company in Australia.