Cyber Threats: Queensland Government May Be The Next Victim! 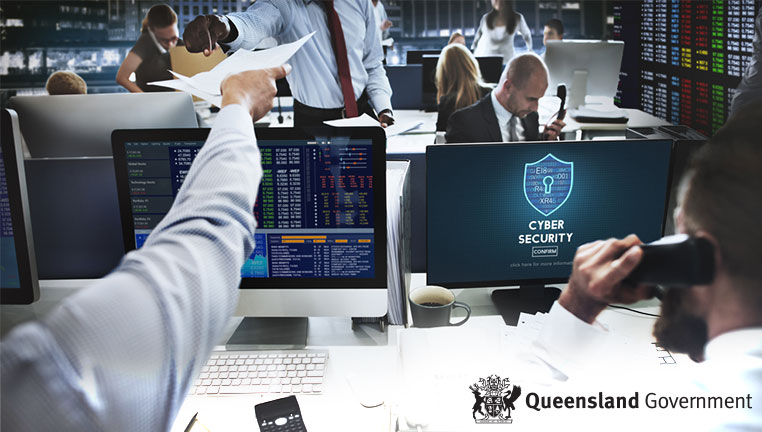 The expanding loopholes in cyber defenses put sensitive data at risk, exhilarating the degree of damage due to malicious cyberattacks. A recent study states that almost 230,000 malware samples are produced by hackers every day; this number will continue to rise in the upcoming years, and the costs associated with damage caused by IT breaches may touch $5 trillion, by the year 2020.

Yes, the horrifying facts about these crooked attacks are indeed real! But, what if a cyberattack took over the IT network of a Government, taking an entire nation to its feet?

From April 2018 when the Caribbean nation faced a total public shut down for an entire day, to a few months before when the state of Atlanta was crippled by a ransomware attack – Government agencies have always been hit with massive information security attacks.

…And now, Queensland government entities are also found to be vulnerable to cyber-attacks! The Queensland Audit Office conducts regular reviews on cybersecurity. In its most recent one, it found the three unidentified entities with different levels of security, are unsafe and are vulnerable to hackers.

The entities were left anonymous for their security; however, as defined by the report, these include state government departments, local councils, and statutory bodies. Besides these, four main groups are identified to pose a direct threat of breaching cybersecurity standards:

As cyberattacks are becoming a hurdle, the Queensland government has allocated over $85 million in its 2019-20 budget to enhance digital services and safeguard government operations for the subsequent four years. 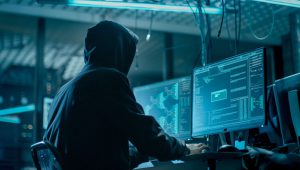 When it comes to securing the valuable personal information of people, most governments are giant piñatas, because they are under constant, unrelenting attacks! Of these, let us take a glimpse at a few of the important cybersecurity incidents that happened since 2011:

The above events show nothing but the fact that “Government data is worth so much to hackers”, and this clearly indicates that all government agencies are frequently vulnerable to cyber-attacks. There are a lot of precautions you may take to hedge against this. Talk to experts at Cybernetic Global Intelligence (CGI) – the best cybersecurity company in Australia, for ideas on how to protect your private data against online threats.