Healthcare Experiences The Highest Cost At $6.5M On Data Breaches 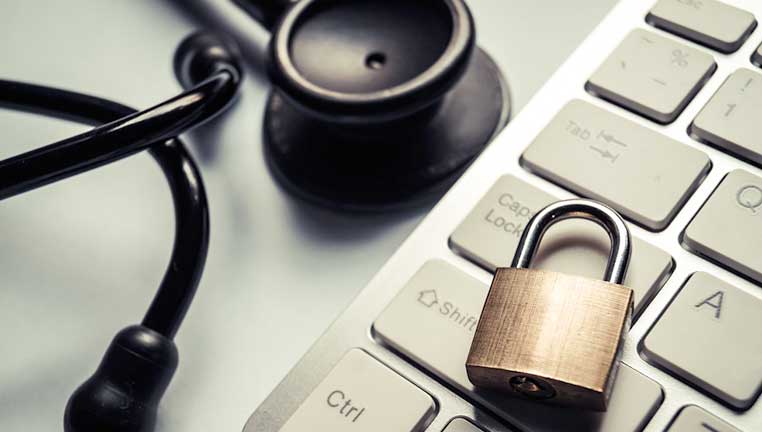 According to a recent study on the data breach costs, organizations in the Healthcare domain were found to experience the costliest breach – around 60% more than other industries – for the ninth year in a row. This denotes a 12% rise over the past five years, reflecting the growing complexity of solving illegal cyberattacks.

Breaches Are Costlier Than Ever Before! The 2019 COST OF A DATA BREACH REPORT by the Ponemon Institute and IBM Security included in-depth interviews with nearly 500 companies over 17 sectors that underwent a data breach in the past years. The global study accounts for cost factors such as security breach detection, post-breach response, lost sales due to downtime, damage caused to reputation, and impact on customer trust.

Data breach costs are on the constant rise across all sectors, and the financial impact is often experienced for years. The cost of a data breach is now around $3.92 million on average across all industries.

However, organizations in extremely regulated environments like healthcare, which have sensitive patient data, felt increased long-tail costs from data security breaches. Healthcare companies spend $429 per lost or stolen record on average, which is up from $408 per the report in 2018. That is approximately three times greater than the cross-industry average of around $150 per lost or stolen record.

Data Breach – Everyone Is Vulnerable “With organizations facing the loss or theft of over 11.7 billion records in the past 3 years alone, companies need to be aware of the full financial impact that a data breach can have on their bottom line – and focus on how they can reduce these costs” – Wendi Whitmore, global lead for IBM X-Force Incident Response and Intelligence Services, said in a statement.

Here are six key findings from the 2019 Cost of a Data Breach report:

The consequences of a data breach may range from minimal impact to losses of millions of dollars for companies across all industries. With this in thought, along with the changing regulatory landscape, data breach planning is critically vital and far from optional. For proper planning and response to data breach events, you may seek advice from an experienced cybersecurity company.

2 thoughts on “Healthcare Experiences The Highest Cost At $6.5M On Data Breaches”