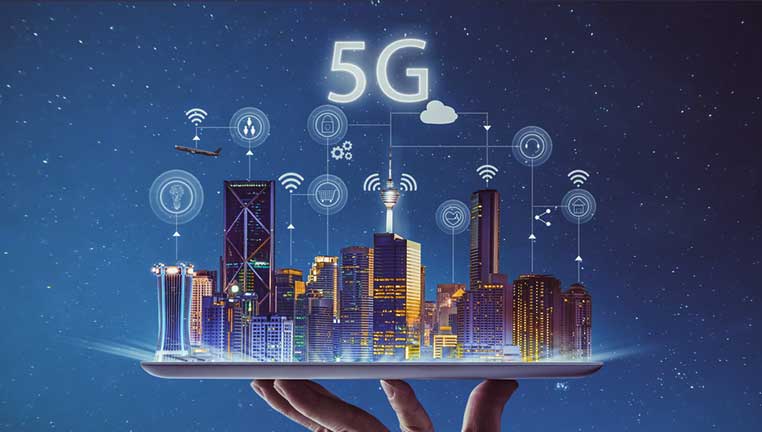 The United States, Australia, and various other countries have confirmed that they don’t want any hardware devices from the Chinese telecommunications giant Huawei to have any significant role in the future fifth-generation wireless networks.

Just as 4G interfaces began the pervasiveness of smart devices, 5G networks will commence to the surge of billions of devices connected to the Internet – everything from self-driving cars to sensible farming in the future. 5G networks maintain a substantial quantity of connected devices and also facilitates an increase of bandwidth over LTE, furthermore creating a threat that is much different from previous interfaces. Government agencies are concerned that Huawei could introduce backdoors in 5G network that would let the Chinese government gain data of the device users. However, no matter which organization is building a 5G network, cybersecurity challenges, and security issues will always remain a threat to the fifth generation networks.

The forthcoming Fifth Generation network technology ensures to provide a positive thrust to several industries, promoting the development of a wide range of new services. 5G networks will have extensive use case scenarios in the future, all of which will require increased, distinct levels of security.

1)Use of 5G in the Internet Of Things

The advantage of 5G technology is that it will connect even more devices online and support more connection between said devices and the internet. 5G would enable faster internet connection and thus facilitate the link of several IoT devices on the internet simultaneously. This initiative technology opens up numerous avenues and probabilities for cyber attacks. Consequently, sensors and IoT devices will demand more complex authentication to prevent unauthorized access. The popular 4G network is sufficient enough for customers to request rides or share status updates, but it doesn’t possess the ability to give cars the human-like driving techniques.

Self-driving cars are just one of the incredible technologies that will be unlocked by 5G; all they need are the essential data network to catch up. As these revolutionary autonomous vehicles become more prevalent in the future, automotive cyber attacks will also progress and a more robust security system needs to be evaluated.

3) Implementation Of 5G In The Health Industry The region that holds the most engagement for 5G is patient treatments used outside of conventional hospital surroundings. Such as online consultations, precision medicines, and remote medication administration to manage chronic ailments. With the implementation of 5G in the health industry, data collected from patients must be kept safe from hackers and cybercriminals. There are several possibilities of invasion of health privacy, theft of medical identity which will all require well-established cybersecurity in the inevitable digital world.

Cybersecurity Concerns in The 5G world

Cybercriminals and hackers all around the globe nevertheless look for alternatives to obtain user data and take advantage of them. Furthermore, the capability of cybercriminals to cause mayhem in the modern digital world will also elevate exponentially. 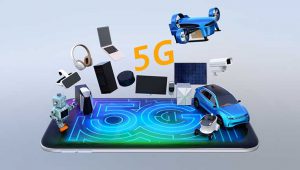 In the current 4G world, botnets developed by hacking into home devices could be utilized to implement large-scale DDOS cyber attacks on websites; in tomorrow’s 5G world, similar criteria could be used to take out an entire interface of self-driving cars or big data.

With billions of devices and critical infrastructure connected to the Internet, they will have an astonishingly wide attack surface. Cybersecurity needs to sustain the upcoming fifth-generation networks and provide edge-to-edge hybrid solutions for conventional strategies as well as innovative new technologies. While network segmentation has been introduced as an efficient method against cybersecurity dangers and shielding sensitive resources, old tactics may not apply in the revolutionary 5G world.